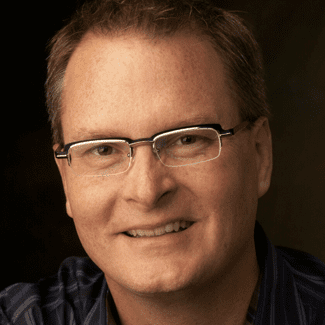 Who Is Your Barnabas?

As we look at the life of Paul, we must take a moment to turn our attention to Barnabas. Barnabas played a pivotal role in Paul’s early ministry.

There was a Levite, a native of Cyprus, Joseph, to whom the apostles gave the name Barnabas (which means “son of encouragement”). He sold a field that belonged to him, then brought the money, and laid it at the apostles’ feet.

We learn a number of useful things in this short passage. We learn that Barnabas’s given name was Joseph. We learn that, like Paul, he was a Jew of the Diaspora (a Jew who lived outside the Holy Land), from the island of Cyprus. We learn that he was a Levite. Levites, from the Israelite tribe of Levi, were assigned different roles during the history of Israel, but all were linked in some way to the priesthood, to the Tabernacle and later the Temple, and to the religious laws. Some Levites were priests. Some were musicians. Some were teachers, judges, even accountants. Levites maintained the Temple and the holy things of God. In the Diaspora, Levites were called upon to assist or read Scripture in the synagogue, a practice that is still observed in some synagogues today.

Barnabas appears to have been a devout Jew who had come to faith in Christ while in Jerusalem, quite possibly having heard Jesus speak or having been a witness to the Resurrection. Perhaps he was among the 3,000 who came to faith on the day of Pentecost in response to Peter’s preaching and the outpouring of the Holy Spirit.

We also learn in the passage from Acts 4 that Barnabas sold a field he owned and gave the proceeds to the apostles to be used to support their work and the needs of the believers in Jerusalem. He clearly was an extravagant giver.

Finally, we learn that the apostles gave him the name Barnabas, which Luke tells us means “son of encouragement,” a magnificent name that undoubtedly described his character. We see his character, his habitual efforts at encouraging others, in Barnabas’s interaction with Paul. In Acts 9:27, Barnabas was the one leader in the Jerusalem church willing to take a chance on Paul when all others were afraid of him. Barnabas vouched for Paul and brought him to Peter and James. With Barnabas’s vouching for him, the other disciples were willing to take a chance on Paul.

In Acts 11, it’s been at least 10 years since Barnabas had put Paul on a ship from Jerusalem to Tarsus in order to save Paul from those who wanted to kill him. Now, Barnabas had been sent by the apostles to see what the Spirit was doing among the new believers in Antioch.

When [Barnabas] came and saw the grace of God, he rejoiced, and he exhorted them all to remain faithful to the Lord with steadfast devotion; for he was a good man, full of the Holy Spirit and of faith. (Acts 11:23-24)

I love this passage, both for the way Barnabas exhorted the new believers in Antioch and, particularly, for the words Luke uses to describe Barnabas: “He was a good man, full of the Holy Spirit and of faith.” Would that each of us could be described by those words! In that one line there’s a three-point sermon waiting to be proclaimed. There’s a focus for an entire year’s worth of prayers: “O Lord, make me like Barnabas, generous, an encourager, a good person. Fill me with your Holy Spirit, and with the gift of faith.”

Luke goes on to tell us that Barnabas remained in Antioch leading the church, and “a great many people were brought to the Lord” (v. 24). In just these few short passages, Luke has painted a vivid picture for us of the kind of Christian Barnabas was—and the kind of Christian we might each seek to be—one who leads others to faith; the kind of leader who helps churches transform their communities, who shows kindness, who has a deep faith, who is led by and filled with the Holy Spirit.

As Barnabas saw what was happening among the Gentiles and Jews in the huge metropolis of Antioch, the New York City of the eastern Roman Empire, he remembered the educated and passionate young Pharisee he put on a boat headed for Tarsus some 10 years earlier.

Who do you think brought this thought to Barnabas’s mind? My guess is the Holy Spirit. For many of us, when we have such thoughts, we tend to dismiss them or fail to pay attention. But if, like Barnabas, we listen and pay attention, the Spirit can bring things to mind that we’ve long forgotten.

Luke tells us how Barnabas responded.

Then Barnabas went to Tarsus to look for Saul, and when he had found him, he brought him to Antioch. So it was that for an entire year they met with the church and taught a great many people. (Acts 11:25-26)

Barnabas went on to travel with Paul on his first missionary journey. It is clear that at the start of the trip Barnabas was the more prominent of the two: Luke regularly refers to them as Barnabas and Saul. But at some point during that first missionary journey, Luke starts referring to them as Paul and Barnabas. Paul’s star had risen; from that time on he received first billing. Barnabas seemed fine with this. In fact, I suspect he delighted in the fact that his protégé was coming into his own.

Barnabas never wrote a book of the Bible (though some have suggested he may have written the Letter to the Hebrews), but much of our New Testament would not exist without the encouragement he gave to Paul.

All of us need a Barnabas. But it’s important for us to remember that all of us are called to be someone else’s Barnabas too. Part of our mission in life is to encourage others and to see in them what they may not see in themselves.

Who is your Barnabas? More importantly, whose Barnabas will you be?

Adam Hamilton is senior pastor of the United Methodist Church of the Resurrection in Leawood, Kansas, one of the fastest growing, most highly visible churches in the country. The Church Report named Hamilton’s congregation the most influential mainline church in America. Hamilton is the author of 26 books with his most recent being Simon Peter: Flawed but Faithful Disciple . 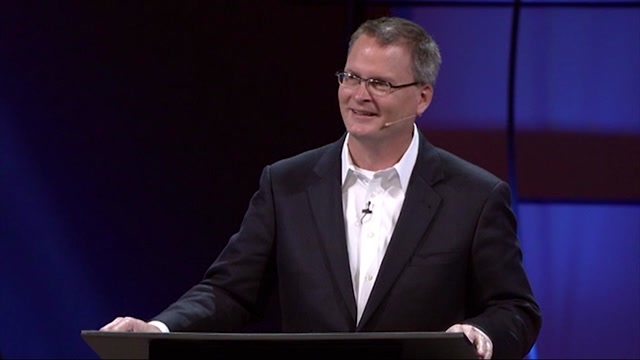 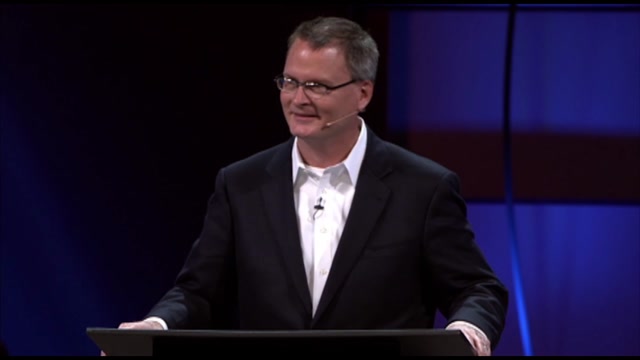 The 5 Rs of Resisting Temptation 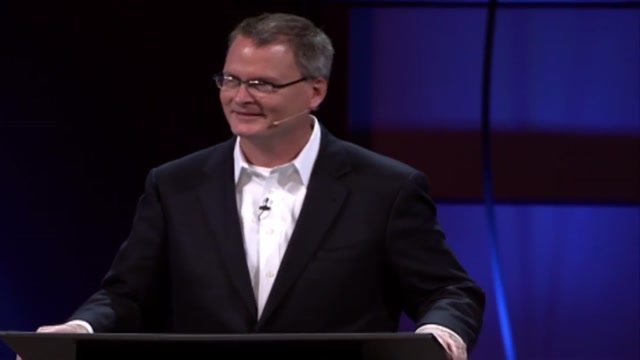