TOPICS IN THIS NEWS UPDATE

The number one characteristic of the culturally intelligent is curiosity. – David Livermore

Check out the recent books available from GLS faculty alumni. 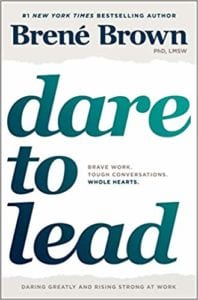 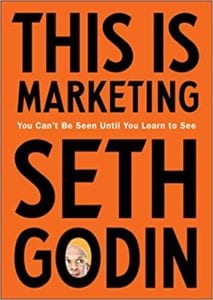 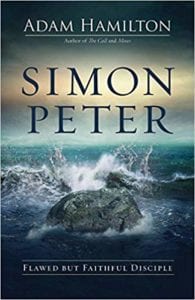 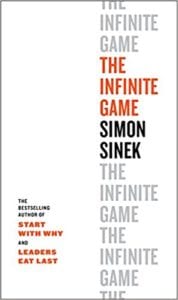 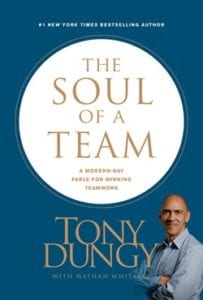